Fe+male Tech Heroes: Is the sky the limit?

More then 200 women and men already joined the Fe+male Tech Heroes movement by High Tech Campus Eindhoven to create more diversity in the tech world. Fe+male Tech Heroes is a platform and network that brings people together, creates awareness in the media and exerts a positive influence on, for example, the diversity policy of companies. 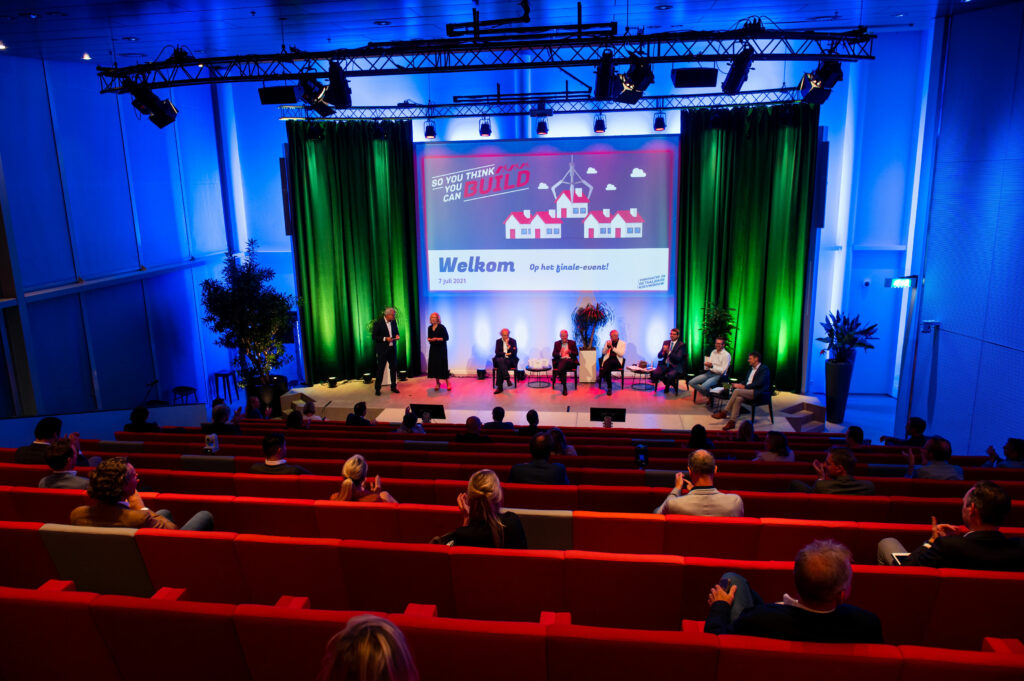 Finale So you think you can BUILD: energiek, ambitieus en veelbelovend

De 6 finalisten van de So you think you can BUILD challenge zijn bekend!