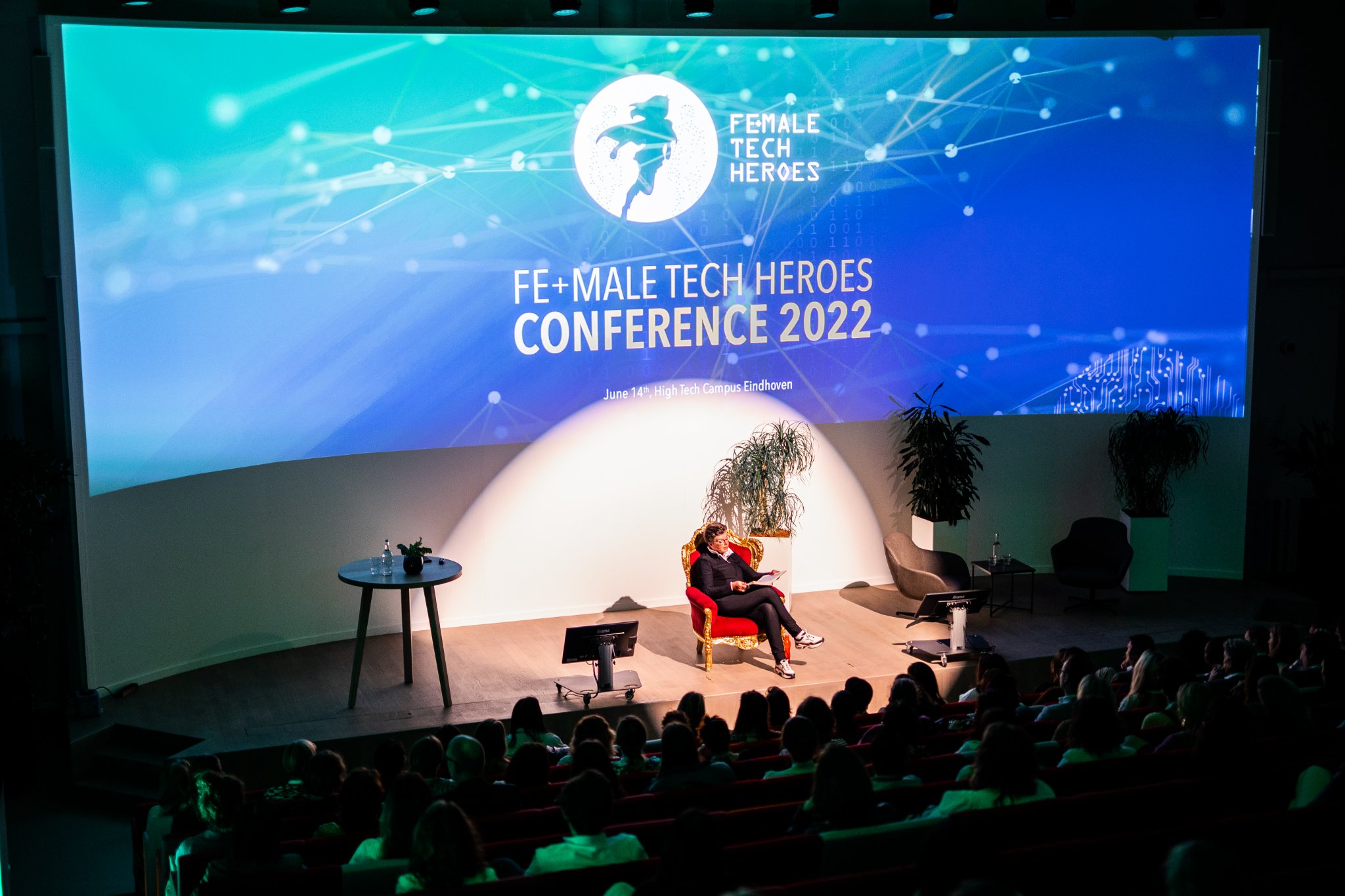 Fe+male Tech Heroes is about bringing people together and connecting women (and men) in the Dutch tech ecosystem. About 500 people registered for Fe+male Tech Heroes Conference 2022 at HTCE’s Conference Center. The full day of events included morning keynotes, seven parallel workshops, interviews and a panel discussion.

Our co-founder Margot Nijkamp-Diesfeldt had the honor of writing the very special Fairy Tale of Fe+male Tech Heroes – the very tale of NANONA.

Curious about the Fairy Tale of Fe+male Tech Heroes? You can also watch the recording here. 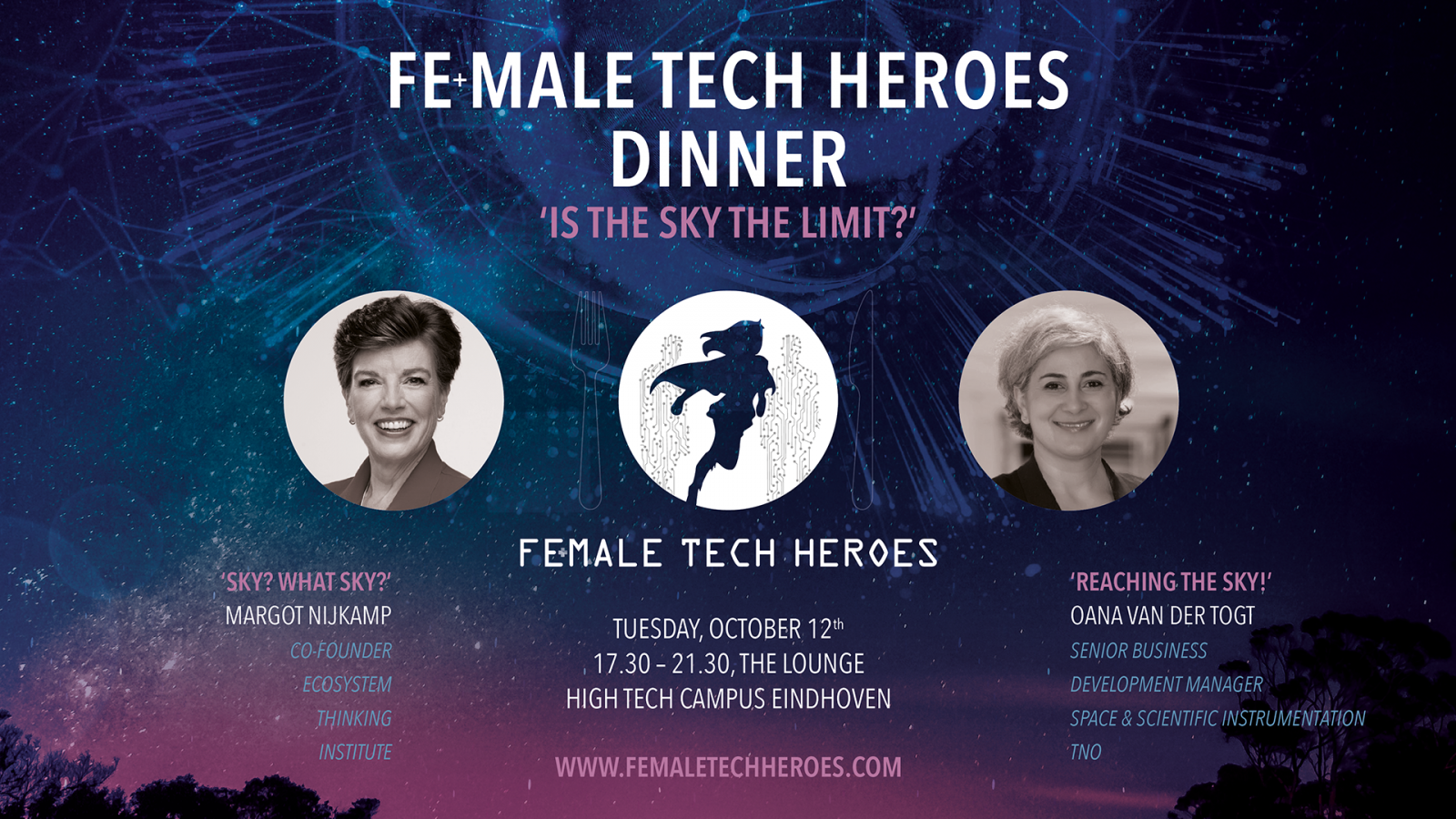 More then 200 women and men already joined the Fe+male Tech Heroes movement by High Tech Campus Eindhoven to create more diversity in the tech world. Fe+male Tech Heroes is a platform and network that brings people together, creates awareness in the media and exerts a positive influence on, for example, the diversity policy of companies. 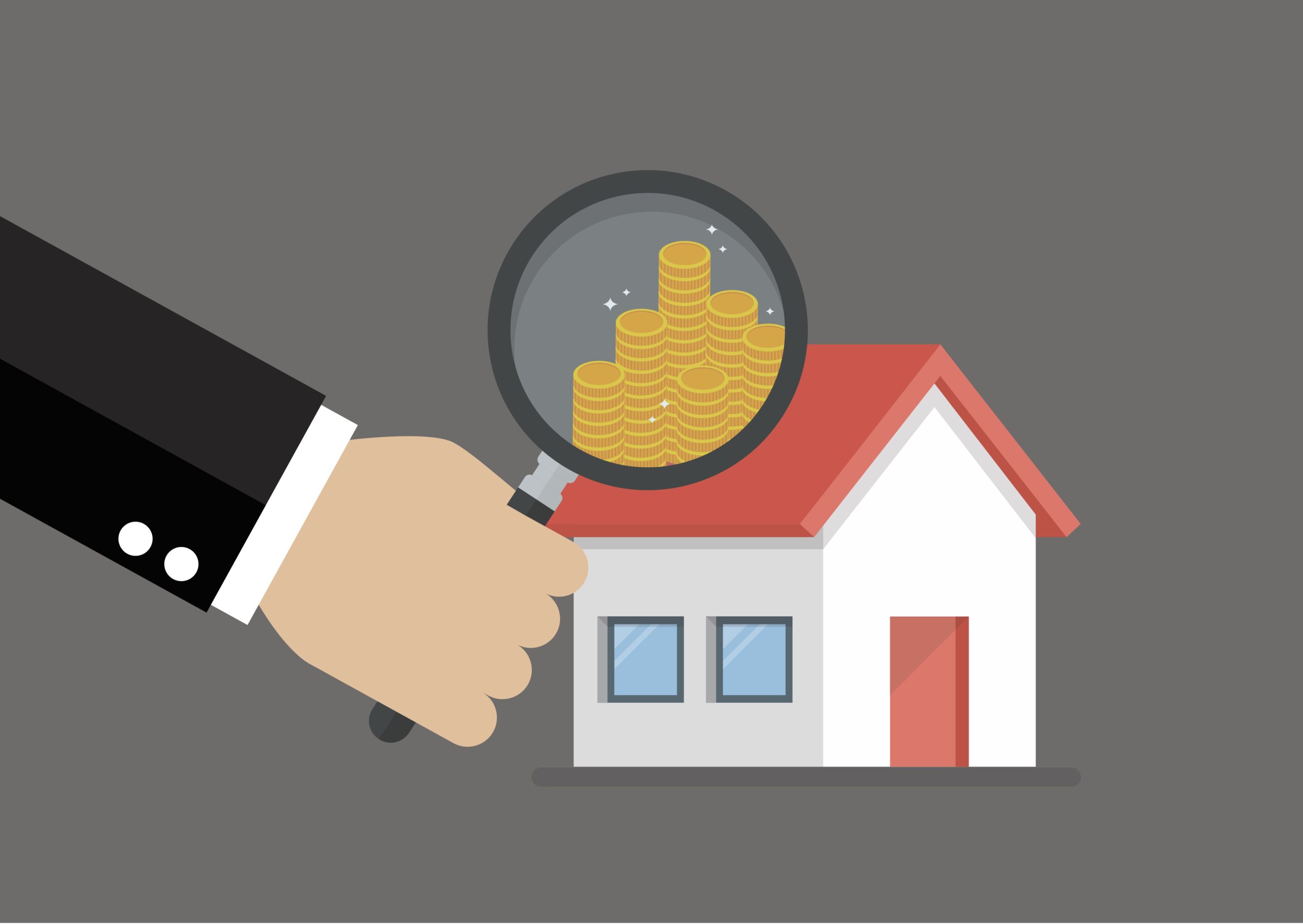 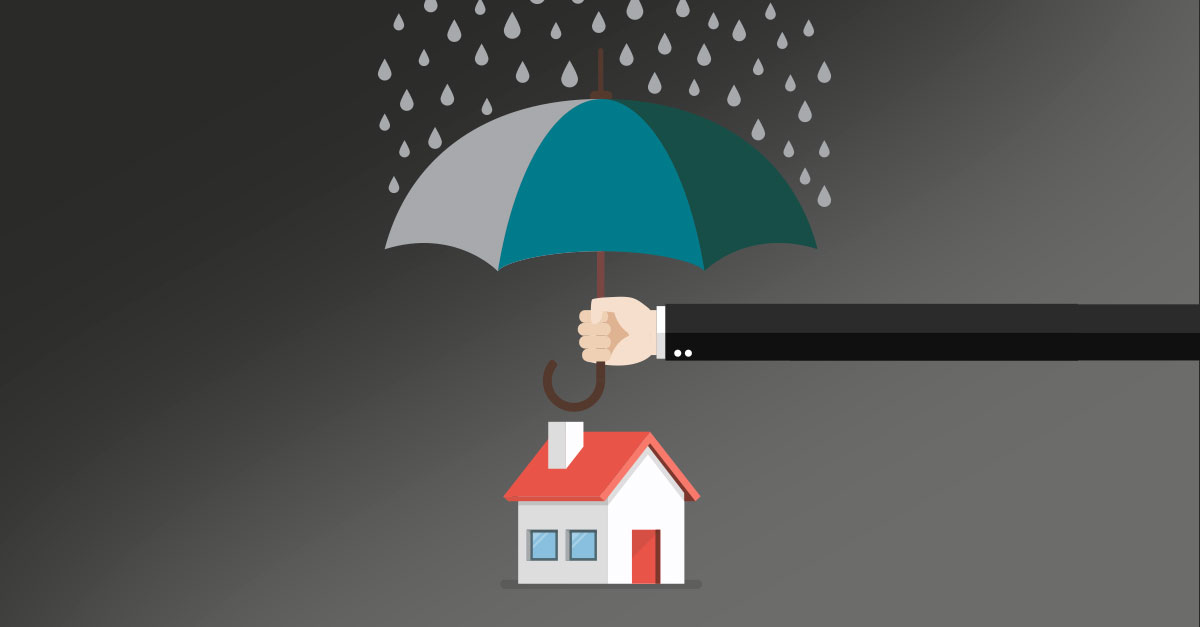 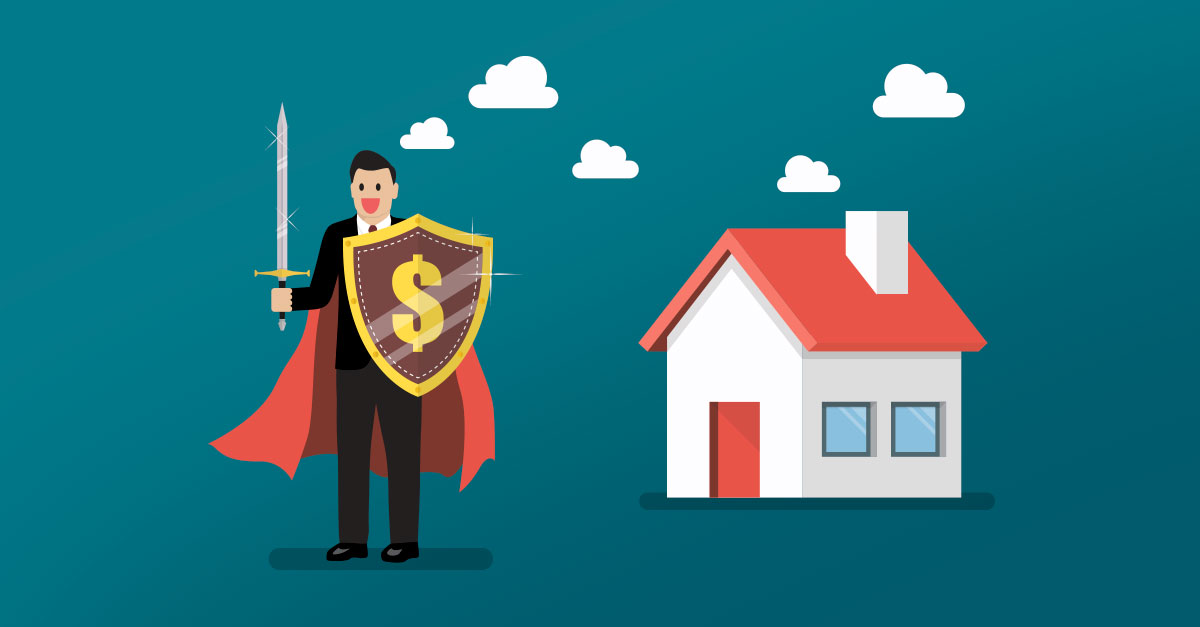